Cyphis, the City of Eyes 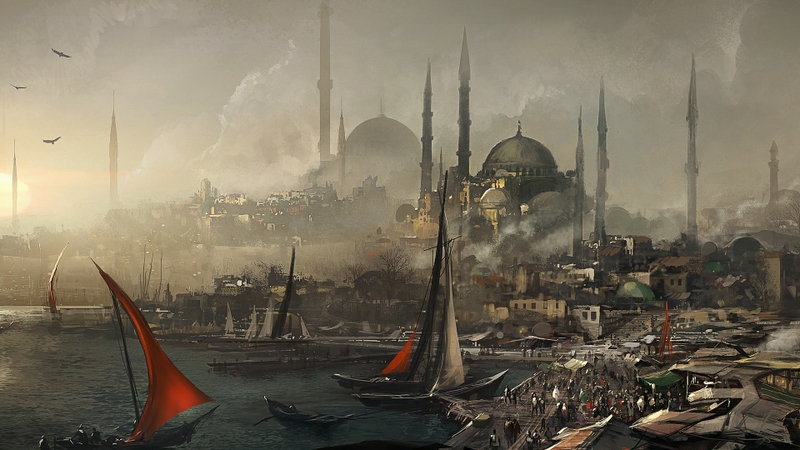 What ho, visitor! You tread on the storied streets of Cyphis, the City of Eyes. This city of the old world sits opulent at the mouth of the Scarlet Serpent and before the treasures of the Eastern Sea. Once the seat of empires, Cyphis is now a citystate at the gateways to the eastern spice roads and the sea lanes.

Across the river is the Watcher’s Citadel, seat of the mysterious city rulers. Rumors abound that they are demons or immortals, not men, and that they have ruled since gods long since buried and forgotten walked these very streets.

The city itself bustles with trade, and with that corruption and thievery. In the higher wards, nobles and priesthoods reign, looking down on the common masses and the oldest parts of the city.

By day, it is a glorious city, a hive of commerce and sophistication. But night brings a new ruling class, from dockside to the highest wards, pirates and thieves creep out and take whatever they can from the ever-flowing tides of silver coin and other riches.

The City of Eyes Comments

I'm sorry, but we no longer support this web browser. Please upgrade your browser or install Chrome or Firefox to enjoy the full functionality of this site.